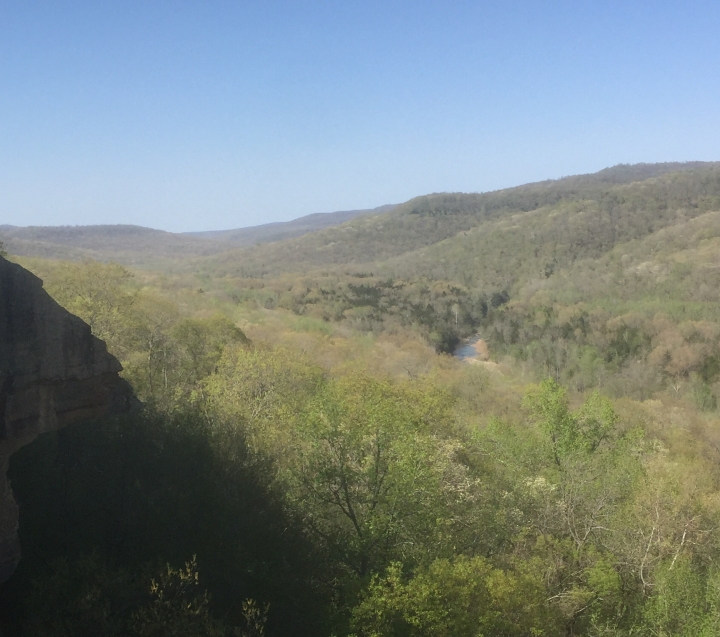 I found myself face to face last week with a lie that I thought I got rid of a long time ago.

The lie that God isn’t good.

I want to share with you that just because you haven’t seen what God has spoken over your life come to pass yet, does NOT mean that God is not good and that He is not bringing those things to pass for you!

The Bible says that not even fear of the future can separate you from the love He has for you (Romans 8:38-39).

If you are alive, then you have a future and a hope that HE DIED TO GIVE TO YOU (Jeremiah 29:11).

When you start to believe that you’re never going to inherit your promises, you’re actually believing a lie about Who God is.

More than an earthly father though, He made plans filled with HOPE for you before you were born that He actually has the power to enact.  He knows what He’s doing, and you, like a child, are able to relax and rest knowing that He will take care of every need and desire at the perfect age/stage of life.

When He gives to others, it doesn’t take away from you.  No one can steal your blessing from God because He created you with that blessing in mind and His resources are endless.  When you see others getting their promises fulfilled from the Lord, it does not mean that He forgot about you, hates you, doesn’t have that for you, or loves someone else more than you.  What it actually should do is give you hope that if He did it for someone else, He can do it for you too.  Instead of feeling sorrow that you don’t have someone else’s blessing (gifts, talents, favor, relationships), ask God to show you what He has for YOU.  It is His DELIGHT to give His children good gifts and an abundant life with Him.  When you ask something of Him with faith, He will give generously and without finding fault (James 1:5-6).  He is not holding out on you.

“Do not be afraid, little flock, for your Father has been pleased to give you the kingdom.” – Luke 12:32

“For the Lord God is a sun and shield; the Lord bestows favor and honor; no good thing does he withhold from those whose walk is blameless.” – Psalm 84:11

What you sow, that you will also reap.  The heaviest lie I was believing, and I believe one that most of us fall into when the waiting gets really long, is that He will not repay for all of the time spent honoring Him in the waiting, and that the waiting has been a waste.  But remember…God CANNOT be mocked.  He knows the good seeds you’ve sown in public AND in private, and to not bless you would be to say that He isn’t good.  He has seen and He will not forget you.  He promises you will reap a harvest if you don’t stop sowing.

“Do not be deceived: God cannot be mocked.  A man reaps what he sows.  Whoever sows…to please the Spirit, from the Spirit will reap eternal life.  Let us not become weary in doing good, for at the proper time we will reap a harvest if we do not give up.” – Galatians 6:7-9

I have not seen all of my promises come to pass yet, but I’m starting to feel a confidence from the Lord that if the stress is amping up and things are starting to look like the exact opposite of what He has promised, that must mean that you’re about to see fruition!  The enemy must be working over-time to try and make you give up and curse God because you’re about to see Him turn it all around like Job.

“God is not unjust; He will not forget your work and the love you have shown Him as you have helped His people and continue to help them.  We want each of you to show this same diligence to the very end, so that what you hope for may be fully realized.  We do not want you to become lazy, but to imitate those who through faith and patience inherit what has been promised.  When God made His promise to Abraham, since there was no one greater for Him to swear by, He swore by Himself, saying, ‘I will surely bless you and give you many descendants.’  And so after waiting patiently, Abraham received what was promised.” – Hebrews 6:10-15

“Every good gift and every perfect gift is from above, coming down from the Father of the heavenly lights, who does not change like shifting shadows.” – James 1:17

Blog Pic: The mountain cast a shadow over the land below, but just a little further there’s a river in the light – on a hike at Yellow Rock Trail, Devil’s Den in Fayetteville, Arkansas

2 thoughts on “Father of Lights”

WOMAN AT THE WELL; a song about the Samaritan Woman from my perspective. :)
LEANING IN - written from the perspective of John, the Beloved. 😌☁️
The last two singles from the Cloud of Witnesses will be out this coming Friday! The Beloved of God: John & the Samaritan Woman. 💕
THE LAST TWO SINGLES FROM THE CLOUD OF WITNESSES ALBUM ARE COMING OUT ON FRIDAY, MAY 20!!! ☁️💕✨🙌🏻💫🙏🏻💞💖
Three years ago yesterday (May 13), I wrote the chorus to What If in this very spot. In the moment, I knew it was meant to be prophetic hope for my future from the Lord, even though I didn’t feel it.
My heart in releasing so many songs back to back is - I’m running to Jesus, come what may, and I’m taking as many of y’all with me as I can (fave 📸 by @liziandersen in CO; notice the phone in pocket - haha).
%d bloggers like this: